FIND OUT WHAT OUR COUPLES HAVE TO SAY 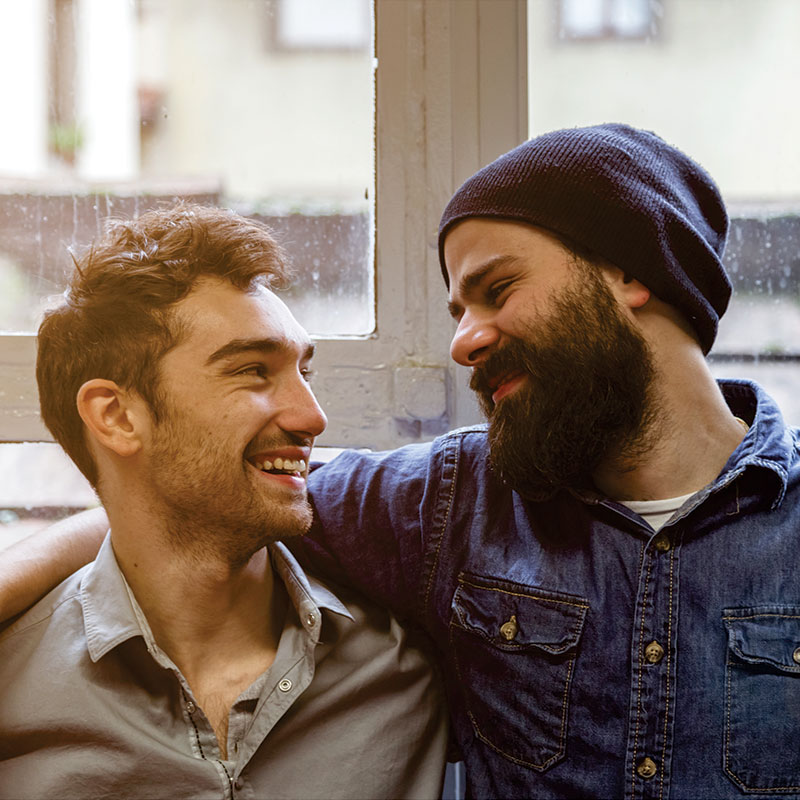 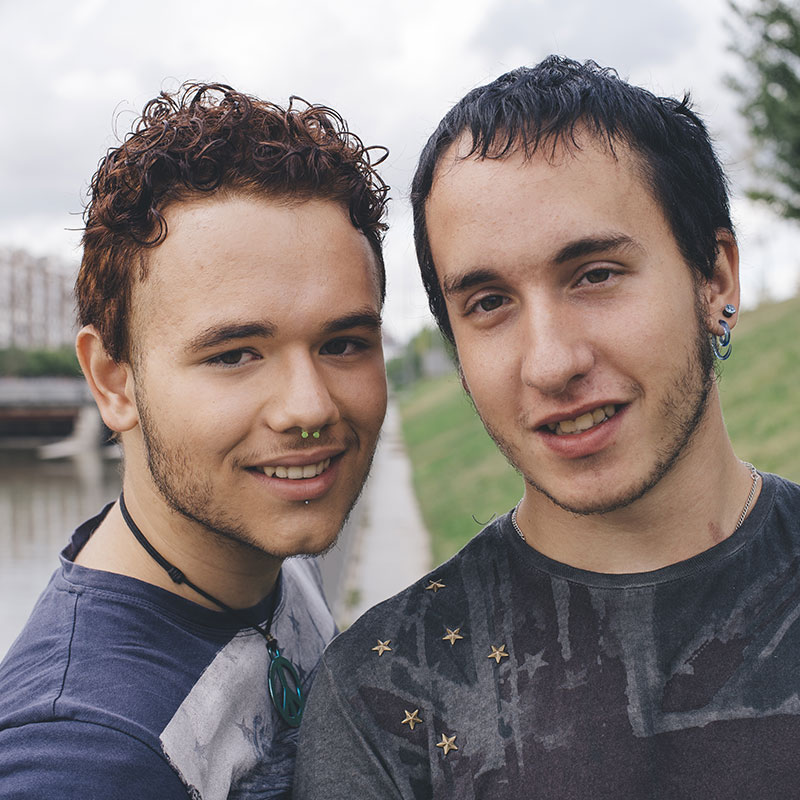 One of the biggest priorities for couples is ensuring that HIV is not passed on. This is both a practical and an emotional issue. Many couples talk about feeling anxious about sex because of the presence of HIV. This is entirely understandable. But couples also report that their confidence builds over time as they come to rely upon and trust particular approaches to safe sex.

Scientific advances in recent years mean that there are now a number of ways to reduce the risk of HIV transmission during sex. Taking a Look covers the basics of HIV prevention.

For mixed HIV status couples, three approaches are regarded as such low risk they can be called “safe sex”:

Correct use of condoms during sex prevents HIV transmission. Condoms also prevent transmission of most sexually transmissible infections, which is something to consider if your relationship is open.

Couples who regularly use condoms say that they like the fact they are a visible, physical barrier. If the condom slips off or breaks, it’s quickly fixed with a fresh one.

Couples who say they don’t like condoms say they reduce sensation for the insertive partner or the barrier aspect is unwelcome, getting in the way of sexual intimacy.

Effective HIV antiretroviral treatment can significantly reduce a person’s viral load until it is ‘undetectable’ and having an undetectable HIV viral load greatly reduces the risk of HIV transmission.

Treatment as Prevention is a reliable safe sex approach, in it’s own right, if three conditions are met. These are:

Some couples have decided to stop using condoms and rely solely on this approach. Others feel reassured by Treatment as Prevention as a background measure but, for various reasons, including emotional ones, prefer to take additional measures such as using condoms.

PrEP is the use of HIV antiretroviral medication by the partner who is HIV negative to prevent HIV infection. If taken as directed, PrEP can be a highly effective way to prevent HIV.

Currently in Australia, PrEP is not subsidised by the Pharmaceutical Benefits Scheme. However, it is possible to import the medication from overseas pharmacies at reasonable prices. Advice about personal importation is available.

A script is still required from an Australian doctor. Sexual health or HIV doctors are well informed about PrEP and are a good source of information and advice.

PrEP maybe something couples wish to consider in certain instances, such as:

Post exposure prophylaxis (PEP) is a course of treatment available for the HIV negative partner if they believe they have been exposed to HIV. It works a little like a morning after pill and involves taking antiretroviral drugs for four weeks, immediately after the exposure. The HIV negative partner will need to visit a doctor or emergency department and commence PEP within 72 hours, although treatment is more likely to be effective the sooner it is started. A national list of PEP prescribers is available at www.getpep.info.